Crop Intelligence presented a FREE virtual learning opportunity with Mike Dolinski Febraury 12, 2021.
Two pre-recorded webinars as well as a recording of the live Q&A are available for you to enjoy.

How much do we know about how a plant really grows? In part one of this webinar series, Mike will walk us through some of the lesser-known realities of plant functions from germination through seed set.

Drought, excess water, heat, wind, insects, weeds, disease … the list of plant stressors is long. Mike will share what is happening in canola, wheat, and peas at the cellular level when these stressors happen. 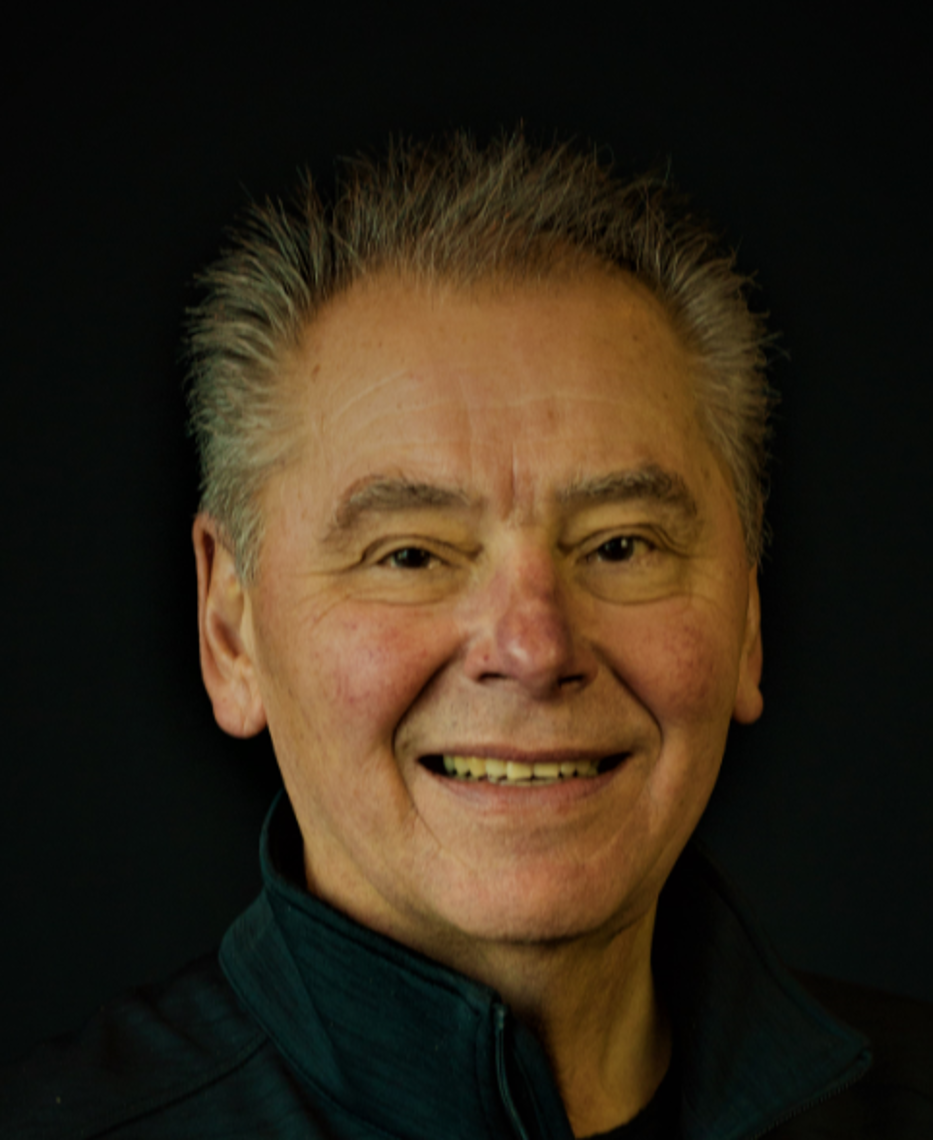 Mike Dolinski was born and educated in Manitoba. He moved to Alberta in 1972 and spent 32 years with Alberta Agriculture where along with his role as Provincial Entomologist he was involved in vertebrate pest management, apiculture, plant pathology, and eventually organic agriculture. He retired in 2004 and immediately joined Agri-Trend as a Senior Agri-Coach where he began his new career in plant physiology and nutrition. Over the last 17 years he has amassed a library of amazing photographs to support his presentations on plant reproduction, root growth, nodulation, adaptation to stress, and general plant anatomy. He has worked on many of the crops grown on the Prairies including, wheat, canola, peas, lentils, chickpeas, and soybeans. He is now Director of Science and Innovation for Taurus Ag.

Over the last 10 years he became interested in plant physiology and how plants grow and use resources. He speaks widely on many topics related to plant physiology, growth, and nutrition, plus insect pest management using his vast array of photographs which he takes at the microscopic level to train agronomists and farmers.  Mike is an avid fisherman, golfer, grandfather and passionate teacher.